Continuing from Eleni’s story, the following year (2014) Eleni and I married in May and deciding where we would go for our honeymoon was easy! We couldn’t wait to go back to Kefalonia.

We stayed in a beautiful resort and met some lovely people however communicating with one couple was proving difficult as they were non English speaking Italians.

Regardless, we spent several days trying!
We wanted to see and do different things to what we had done the previous year so when we heard a trip around the island by boat was planned we put our names down. As we boarded the Lady O we met Dennis for the first time as he welcomed us with a big smile. His friends Sonia and Andrea from Pavia were on holiday visiting Dennis that year and were on the boat too.

Coincidently Sonia and Andrea happened to know the non English speaking Italians! What are the chances hey? Once they greeted each other and got over the shock of seeing each other in Kefalonia of all places, the couple asked Sonia to be their translator and speak to us!!

We spent the day translating to each other, laughing, joking, drinking cocktails and enjoying the cruise and an instant bond had formed between us. This was the moment we became friends with Sonia, Andrea and Dennis too.
We stayed in touch with each other once the holiday was over and as they say…….the rest is history!

I’m very excited and honoured to be Dennis’s partner and look forward to the adventures ahead. 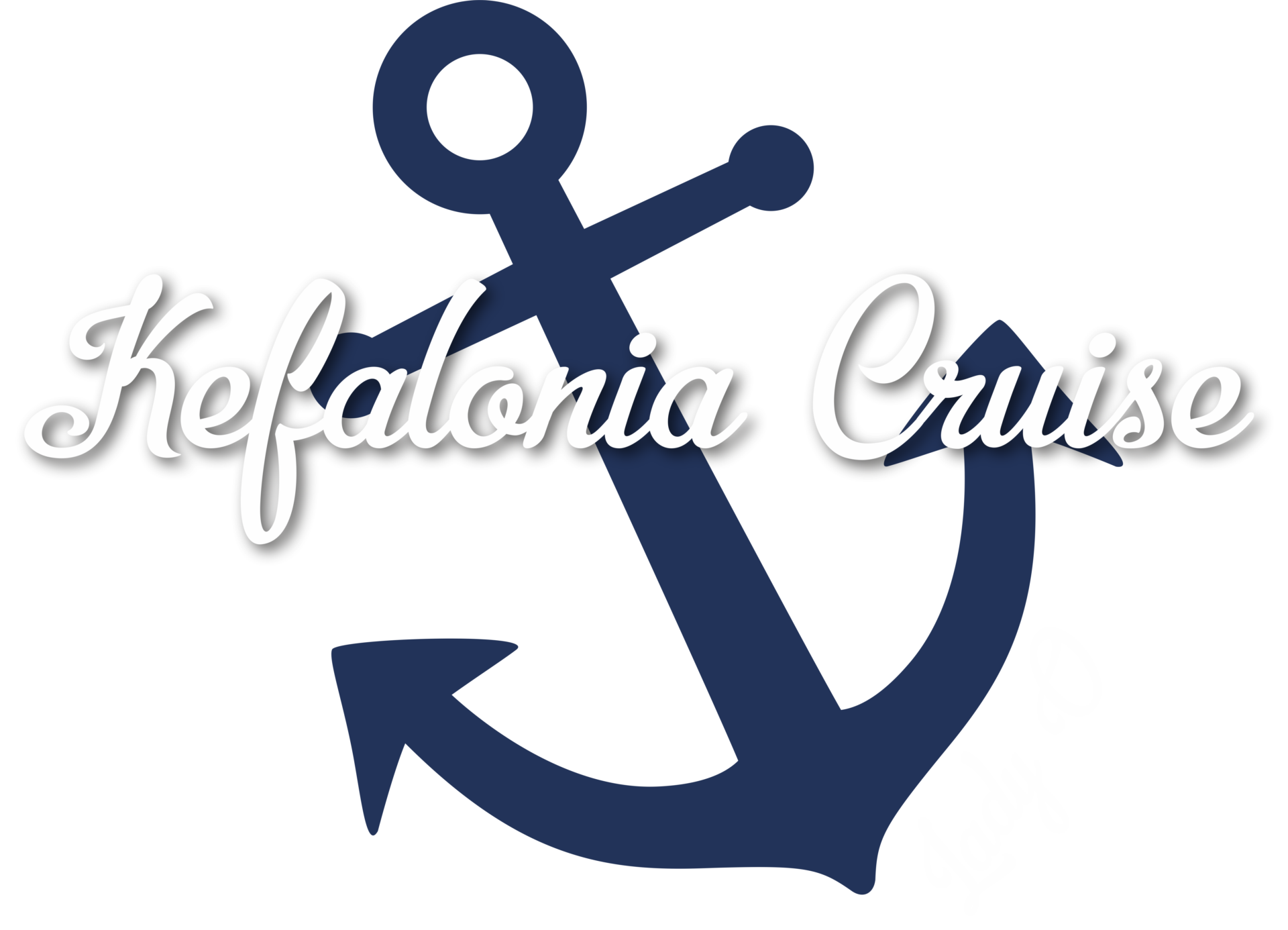